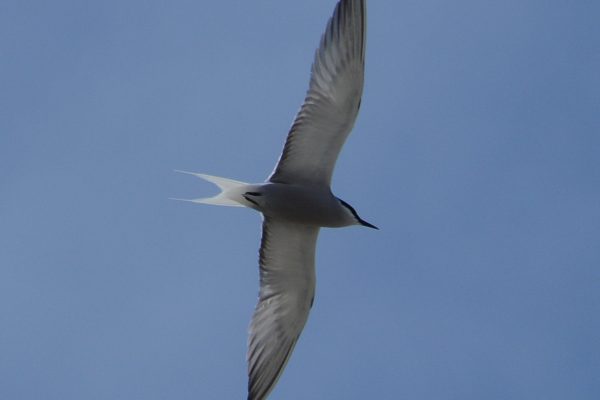 Aleutian Tern Population Estimates
Ready to connect with us? Let's work together.
Connect with our experts
International Corporate Headquarters

The Aleutian tern is an uncommon seabird that annually migrates between nesting areas in coastal areas of Alaska and wintering grounds in Polynesia, Thailand, and Korea. At least one study has documented precipitous declines in Alaska of nesting birds between 1960 and the present. In 2017, a multi-stakeholder group composed of the US Fish and Wildlife Service, US Forest Service, Alaska Department of Fish and Game, National Fish and Wildlife Foundation, Audubon, Oregon State University, Conservation Metrics, and WEST initiated a series of studies to better understand population levels of the Aleutian tern in Alaska.

Estimating Aleutian tern population sizes is difficult due to their ephemeral nesting colonies and patchy distribution. In 2018 and 2019, we used low-altitude photography obtained by unmanned aerial systems to obtain density and abundance estimates using a computer-assisted photo recognition routine that counted both Aleutian tern and Arctic tern at six Aleutian tern colonies in coastal regions of southern Alaska. We have documented the utility of the unmanned aerial systems method and are working toward statewide surveys.